Guru Randhawa, the music sensation from Punjab is coming to Bihar in February. The multi-talented Randhawa who is a singer, music composer and lyricist will entertain his fans from Bihar on 15th Feb 2019 at “Gaya College Khel Parisar” in the south-western part of the city Gaya.

The musical journey of Guru Randhawa started with the YouTube song, “Same Girl” as a lyricist. His first song as a singer was “Chhad Gayi’, and his debut album was “Page One”. The turning point in his musical career was the song “Suit Suit” from the movie “Hindi Medium”. The movie starred Irrfan Khan and was a commercial hit on box office. This song not only gave him instant recognition but also paved the way for more Bollywood assignments in years to come. 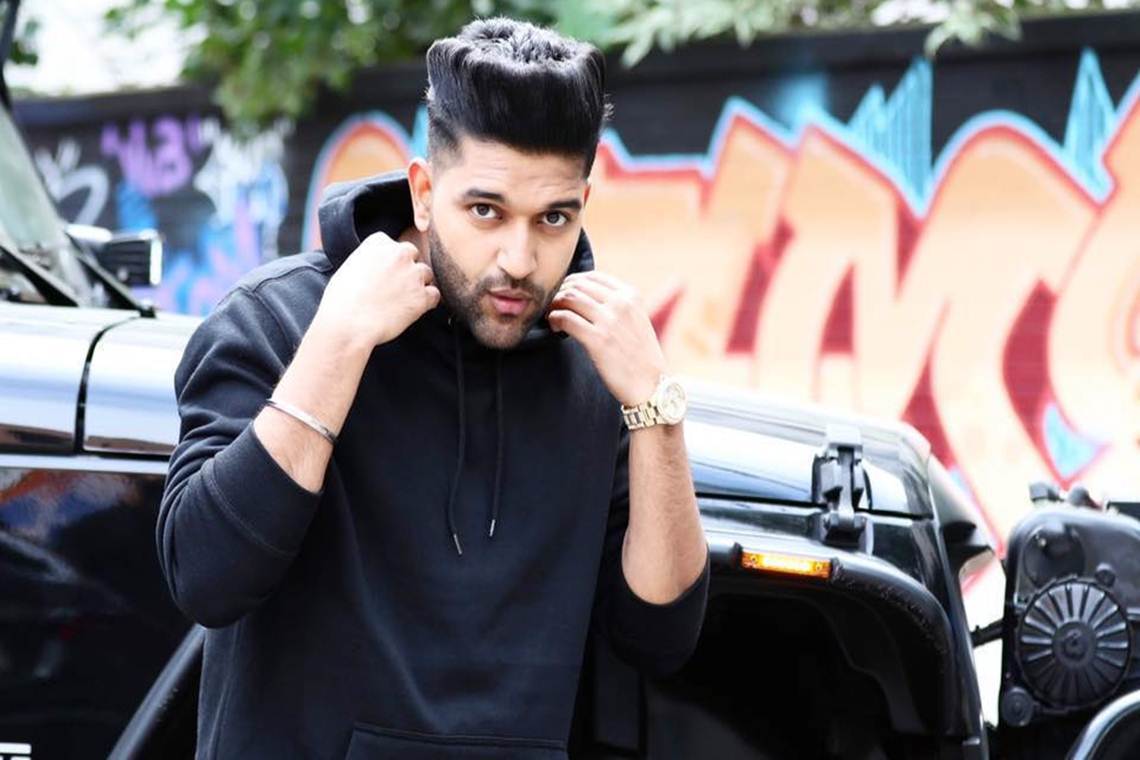 The Concert in Gaya

Randhawa is coming for the first time in Gaya. This “Musical Hunt And Fest” event is already a hit among youngsters and they are eagerly waiting for the day to come. Tickets for this event is available on Book My Show. Following five types of tickets are available:

More details about the tickets and event are available on Book My Show. PatnaPage3 is also ready to answer any of the queries coming from its readers/ viewers regarding the event.